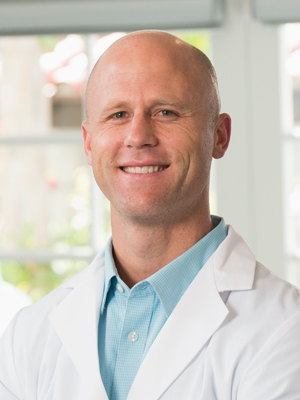 Dr. Daniel Fife was born and raised in Merced, CA. He attended San Jose State University, where he was awarded both Academic and Athletic scholarships for his performance in his studies and as a member of the SJSU Soccer Team. He later attended Dental School at University of California San Francisco, where he received several awards for Academic and Clinical performance. Dr. Fife then chose to further his education by completing 2 years of advanced training in Endodontics and Microsurgery at University of California Los Angeles, where he also received awards for exceptional performance. He has been practicing full-time as an Endodontic Specialist since 2009. He enjoys spending time with his family, fly-fishing, playing soccer, surfing, and snowboarding. 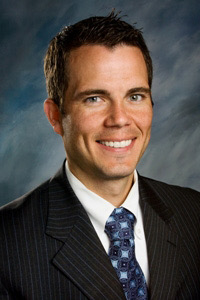 Dr. Joseph L. Packer was raised in Utah and attended Brigham Young University for his Bachelor’s degree in Exercise Science. Dr. Packer attended The University of Nevada Las Vegas for Dental School where he graduated Cum Laude and received his D.M.D. degree. After practicing for two years as a general dentist in Las Vegas, Dr. Packer attended Loma Linda University for a 27 month Endodontic Residency, graduating with a Certificate in Endodontics as well as a Masters of Science in Dentistry, M.S.D. degree. Dr. Packer maintains membership in the California Dental Association, the American Dental Association and the American Association of Endodontists. He has successfully passed the written exam component of the American Board of Endodontics with plans for board certification in the future. Dr. Packer is married and has five children.